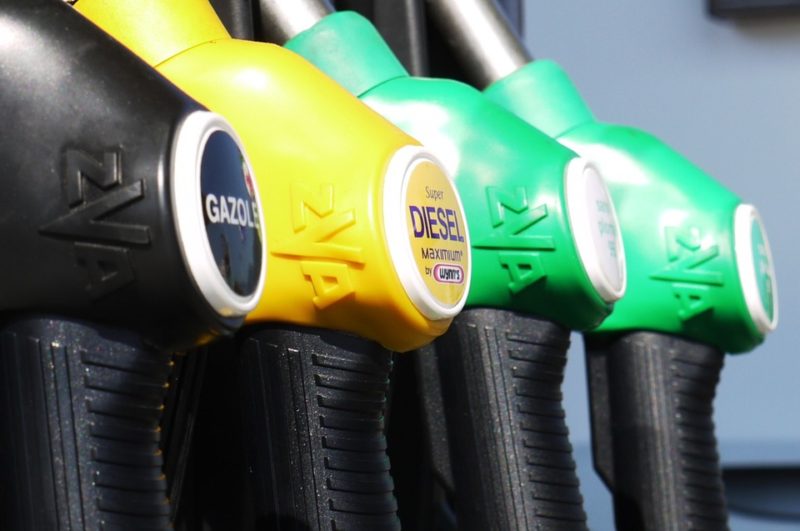 Which is the best hire car for you – Petrol vs Diesel?

When buying a car, one of the many choices faced by buyers is that of petrol vs diesel. This is a choice also faced by those who want to hire a car, but sometimes for different reasons. As technology changes and preferences along with them, the choice between petrol vs diesel is no longer as clear as it used to be. Which should you choose?

The Running Costs of Petrol Vs Diesel

Typically diesels cost more to buy, more to service and more in Vehicle Excise Duty (Road Tax) but that cost is more than recouped due to diesels outperforming petrol cars in terms of miles per gallon on long drives. Many of the large executive saloons are diesels for this very reason. They can cruise the motorways all day without costing too much in fuel, which more than covers the ownership costs, so long as the cars are being driven regularly and far enough for a saving to be made. Driving a modern diesel at low speeds and for short distances only is something that is sure to rapidly clog up the particulate filter, so if this describes much of your driving, a petrol might be better for you.

The cost of buying a petrol car by comparison is generally noticeably less than the equivalent Diesel model and servicing costs are generally cheaper too. Fuel costs however, do tend to be much higher in terms of miles per gallon, but if you’re only driving short distances for much of the time, you’re unlikely to benefit from the better MPG offered by diesel as you won’t be travelling far enough to make enough of a saving.

Ownership costs are less of a consideration when you hire a car, but running costs certainly will be. If you’re planning to travel long distances then hiring a diesel is something you should consider. If you’re only travelling short distances however, it’s unlikely that you’ll notice much of a difference either way.

There’s a chance that fuel efficiency isn’t your only consideration when choosing either a hire car or a car to buy. Driving can be lots of fun and having a car that performs the way you want it is an important factor for some more than others.

Petrol cars have, until very recently, long been superior to diesel in terms of performance. But for modern cars, this gap has all but disappeared. The performance differences many of us will remember are largely due to the differences between how engines deliver power in petrol vs diesel cars.

Historically, from a standing start, low revving diesels have taken a fraction longer to respond to the accelerator and been less responsive than the equivalent petrol cars. With less laggy turbos and huge improvements in refinements, modern diesels can be just as smooth as petrols, but thanks to similar advances, modern petrol cars are now capable of delivering the low level torque normally associated with diesel engines.

The Environmental Impact of Petrol vs Diesel

There has been much in the news in the last few years about certain car manufacturers ‘exaggerating’ the environmental impact of the cars they make. Similarly, there has been much reporting on the government advice from years ago (which many followed) surrounding the efficiency of diesel vehicles. Carbon Dioxide (CO2) isn’t necessarily a pollutant in itself, but it is relatively easy to measure which is why it’s used as a general indication of  environmental impact.

Choosing a car which pollutes less is an important factor for many people choosing to hire a car or to buy a car, but the choice isn’t quite so black and white as petrol vs diesel when it come to pollution. If you have a choice between the two, then the amount of pollution you cause when driving may be more influenced by how you drive and where you drive. Around town at low speed, a diesel won’t perform as well and will cause more pollution, but take it on the motorway where it’s most efficient and it’ll do much better.

As you’d expect, smaller cars also cause less pollution than larger cars, so if you’re hiring a car with the environment in mind, it’s best to choose a smaller car with a smaller engine.

The age of the vehicle, whether petrol or diesel is likely to be more of a factor than the engine type alone. improvements are being made in engine technology all the time and in almost all cases, the newer the car, the less it pollutes.

There are advantages and disadvantages to either fuel type, but when choosing to hire a car than runs on petrol vs diesel, choosing the right car for the job is more of a factor than the fuel it runs on when determining what’s best for you.

At Priory we have a large and growing fleet of modern cars for hire which are sure to satisfy your needs whether you care about cost, performance, the environment, or a combination of the three. Contact us to hire a car that’s perfect for your needs and let us help you drive a car that’s right for you.