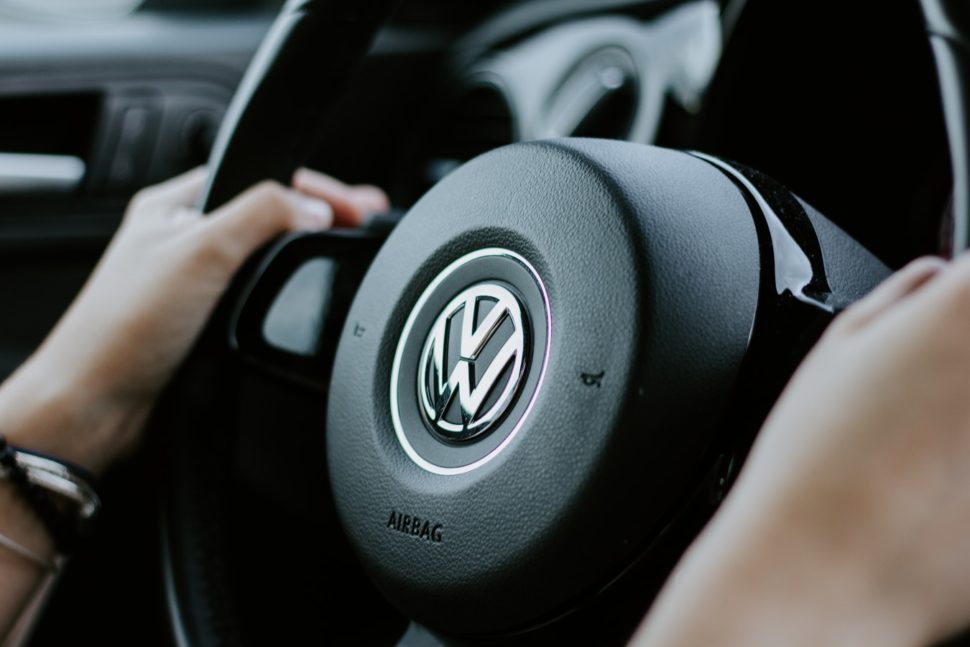 The Volkswagen Crafter – A Rental Van for Larger Loads

When it comes to van hire, the people and the businesses looking to rent a van are usually more interested in choosing a van that’s the right size and the right cost for their needs rather than the badge on the front. But once your immediate needs are taken care of, it’s worth looking at the ‘nice to haves’ and with that in mind, when you need a Long Wheelbase van, the Volkswagen Crafter is well worthy of your consideration.

Vans are, by nature vehicles of utility, so being able to do a job is more important than how they look when doing it. To a given degree, the fleet managers who normally do the ordering aren’t going to be the ones doing the driving, so it’s important to manufacturers that their vans perform well on paper. Vans must be cost effective to buy, to run and to maintain, even when being driven by people who won’t be paying for any of that. Being a larger than average van, it’s also likely that the Volkswagen Crafter will also have to cope with the burden of far heavier payloads and longer trips too.

The Volkswagen Crafter, despite needing to appeal to fleet buyers, has also been made to appeal to the needs of the drivers and passengers too. It goes without saying that the cab is filled with all of the conveniences you’d expect a van to have and like its rival has a number of technological and safety features which makes it safer and easier to drive too.

The payload area is as cavernous as you’d expect from any of the rental vans in this category and you’ll have few problems getting your payload in and out. The driving position is as commanding as it is comfortable and easy to clamber up into. There are nice touches here and there which let you know the needs of the long range van driver have been carefully considered. The door sill is oversized and can easily accommodate large drinks bottles. There are cup holders and cubbies aplenty, jacket hooks and even a step in the from bumper to make cleaning the windscreen easier.

If You Need to Hire a Van that’s larger than average, Hire a Volkswagen Crafter

Like many large vans, the Volkswagen Crafter is available in a range of versions and configurations, so there’s a style that’s perfect for exactly the task you havce in mind and we have a selection of different Crafter models to choose from.

Despite it’s capability, the Volkswagen doesn’t sell as well as the ‘go-to’ Ford Transit LWB and despite being more of a premium marque than Ford, is generally considered less Primeum than Mercedes who also make large vans like the Sprinter. So the Volkswagen Crafter is less popular than both despite being just as capable and and just as dependable as either.

Ultimately, what most people want from a large van is a capable load-lugger that’s easy to load, easy to drive and easy to live with and the Volkswagen Crafter ticks each of those boxes easily, which is why we’ve chosen the Crafter, in all of its iterations as our van of the month for March.

Contact us to arrange to hire a VW Crafter today.