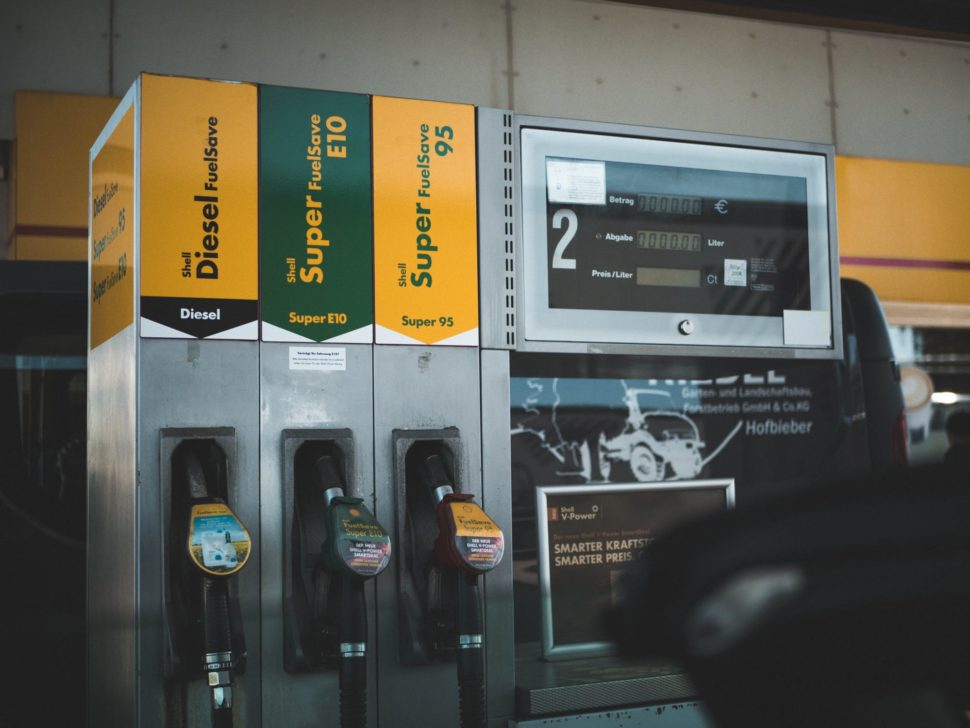 All of our rental vehicles come with a full tank, but from there, you’ll need to refuel at some point. For those of us who spend a lot of time on the road, the cost of filling up is a fact of life and many of us keep a watchful eye on the prices charged at the filling stations we pass. A few pennies per litre difference between one garage or another may not sound like much, but when you’re buying over 50 litres a time, it adds up to quite a saving, especially for those who do a lot of driving. Quite often it’s supermarkets, who often have a filling station on site who offer the cheapest fuel, but how come supermarket fuel is so cheap compared to branded filling stations? Is this an indication of quality and if so should supermarket fuel be avoided?

Is Supermarket Fuel of Lower Quality?

The first thing to consider when comparing branded fuel to supermarket fuel is that there are rules governing fuel sold anywhere. There are national and European standards which must be met for fuel to be sold and supermarket fuel must meet these standards the same as anywhere else. Vehicles are manufactured with these standards in mind, so there’s no real difference in terms of quality or suitability wherever you buy your fuel. If the octane/cetane is the same between two fuels, then they should do the same thing.

Also bear in mind that no supermarket makes its own fuel, so they buy it in from the same refineries as the brands do. Essentially it’s the same stuff and in some cases may even be branded fuel sold without its branding. Having said that, because supermarkets aren’t tied to a particular source, they may well get their fuels wherever it’s cheapest, leading to variations in what they sell from one week to the next, but all should be suitable even if it’s sourced from different places.

There will always be those who say that ‘x brand’ fuel is noticeably better than supermarket fuel, but as with many things, this could be true or could be just be mere opinion. Have you ever noticed that your car performs better after you washed it? You know this makes no sense at all, it’s the same car after all, but it just ‘feels’ better to drive a shiny clean car. The same could well be true of one fuel vs another.

Branded fuels are likely to make much of the ‘special additives’ they put in their own fuel which, being the only real difference between anyone else’s fuel, they’ll surely tell you improves power, cleans your engine, gives you better fuel economy etc. Naturally, adding things to a fuel can make a difference and those fuels still have to meet the standards, but these differences can vary a lot depending on other factors, including the driver and the vehicle itself and may be so slight that there’s no real difference in any case. Even if these additives do provide the benefits claimed, it’s a often a matter of opinion whether this justifies the premium you usually have to pay in order to fill up with them.

Should I Fill up With Supermarket Fuel?

Whether or not you choose to fill up your own car or even your Priory Rentals Vehicle with supermarket fuel is largely a matter of personal preference. So long as you fill up with fuel that’s suitable for the vehicle you’re putting it in, you shouldn’t experience any negative effects. While some people will insist that branded fuel is better, there’s little to suggest that there’s any harm filling up with supermarket fuel compared to anywhere else and whether you take out car hire or van hire from us, we’re not going to insist you buy a particular brand, only that you return your rental vehicle with a full tank.